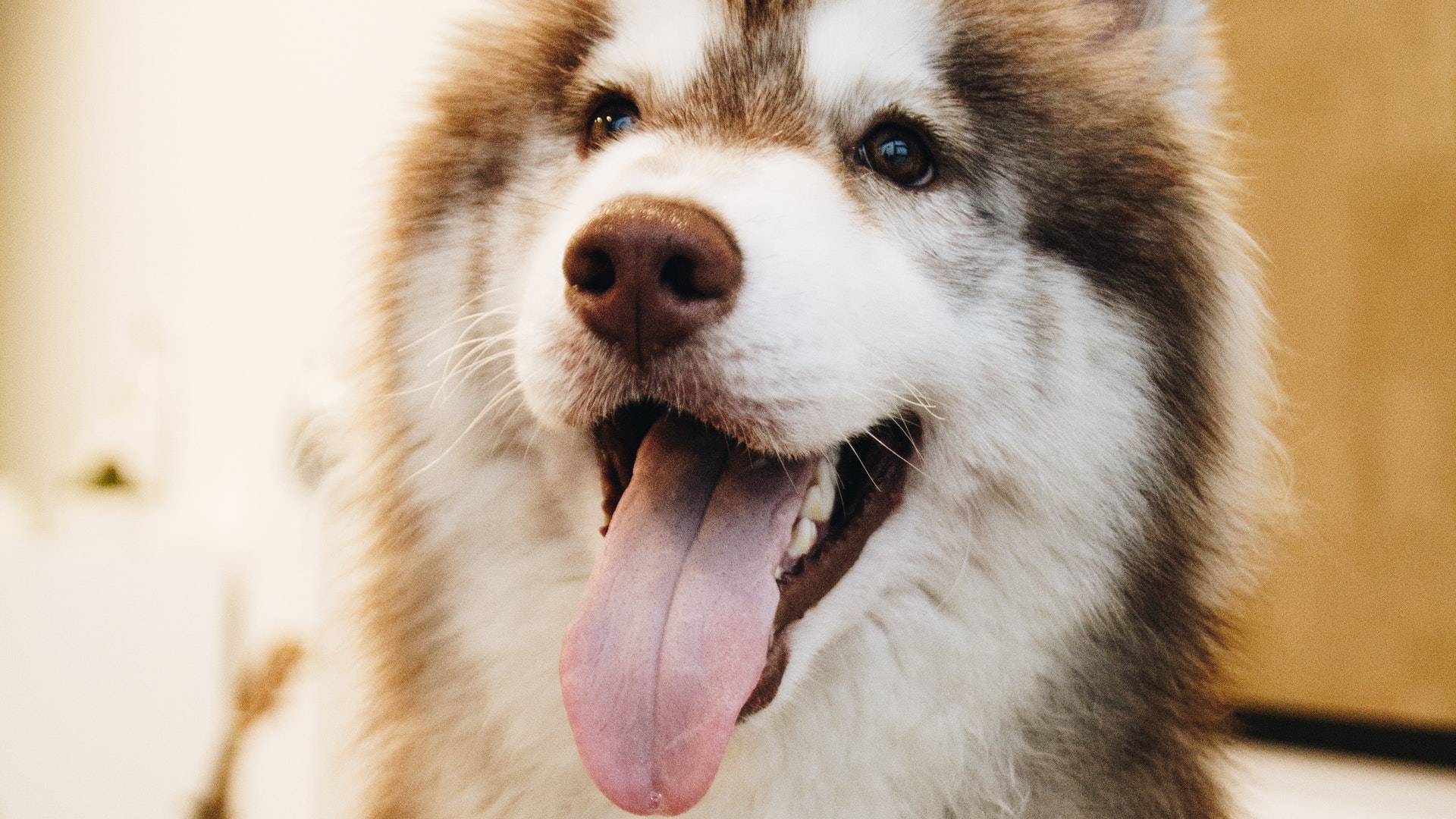 The Siberian Husky is a medium size dogs that belongs to a breed of working dogs.

Siberian Huskies belong to the Spitz genetic family of dogs.

They look quite similar to the Alaskan Malamute breed of dog, but they are slightly smaller.

Apart from the name, it is easy to tell that the Siberian Husky hails from a Northern land.

You can tell from their thick furred coat, thick tail, and tall ears suggests so.

Siberian Huskies were originally bred by the Chukchi people in Northeast Asia.

The Chukchi people lived at the Chukchi Peninsula. This peninsula is near the Bering Sea, which leads to the Bering Strait into Alaska.

The indigenous people of Chukchi had to increase their hunting area due to climate change.

The Siberian Husky was created due to the Chukchi people’s need for sled dogs.

Siberian Huskies made great sled dogs because of their ability to haul light cargo load on long trips.

They also make great sled dogs because they don’t tire out very easily, so they can go nonstop for quite a while.

Siberian Huskies were also great for the region because they thrive in cold weather.

Siberian Huskies didn’t become very popular until the early 1900’s. This is because the Chukchi were a very isolated people.

The Huskies became well known to the rest of the population when they took notice of the amount of sled races they win.

The Siberian Husky first became well known around the world in 1925, during the serum run to Nome.

In this run legendary dog breeder Leonhard Seppala, led a relay of 650+ miles in 5 days with a group of Siberian Huskies.

The purpose of the run was to get a lifesaving serum to Nome, Alaska where there was a break out of diphtheria.

For the sake of comparison, Siberian Huskies are slightly smaller than German Shepherds.

In terms of height, they are slightly similar to the height of Golden Retrievers.

Siberian Huskies have a thick double coat that is thicker than dog breeds such as Labrador Retrievers.

These straight hairs deflect away cold weather in certain climates, and reflects heat in the summer time.

Siberian Huskies don’t shed too often, but it is still important to give them regular grooming.

Their heaviest sheddings take place during the change of seasons when they shed their undercoat.

Most Siberian Huskies will come in a black and white color. But in some rare cases one may find a red Siberian Husky with white mixed in, or even pure white in rarer cases.

Siberian Huskies are highly energetic, and need plenty of exercise, so taking it for a walk every so often would be good for it.

Not only are the energetic, but also loving. And they do great around children since there ancestor with the Chukchi people often had children around them.

Since they make such great family dogs, they need a great name to fit the family.

They are a working breed so they love to always have a task, such as bringing a ball back to it’s owner while playing fetch.

This activity together will also increase the bond it has with it’s owner. But really any outdoor activity can do this.

However, with their activeness they have a tendency to run off if not on a leash, harness, or in a pen if they stay outside.

If they are kept in a fenced in yard it is important to have fences dug in deep, or stick pegs in the ground, because they are frequent diggers.

Some people even consider them to be somewhat of an escape artist.

However, like with all breeds, some may suffer from certain health concerns, most of which are usually genetic.

These genetic health concerns include Seizures, cataracts, and paralysis in the larynx, which is in the throat.

Dyspasia in the hip is common in many breeds, but not Siberian Huskies. It is very rare for them to have this condition.

Siberian Huskies have an average lifespan of 12 to 14 years. 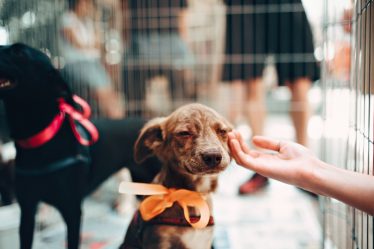 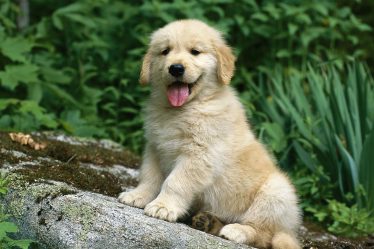 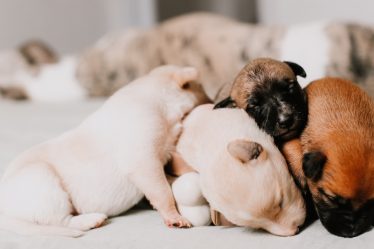