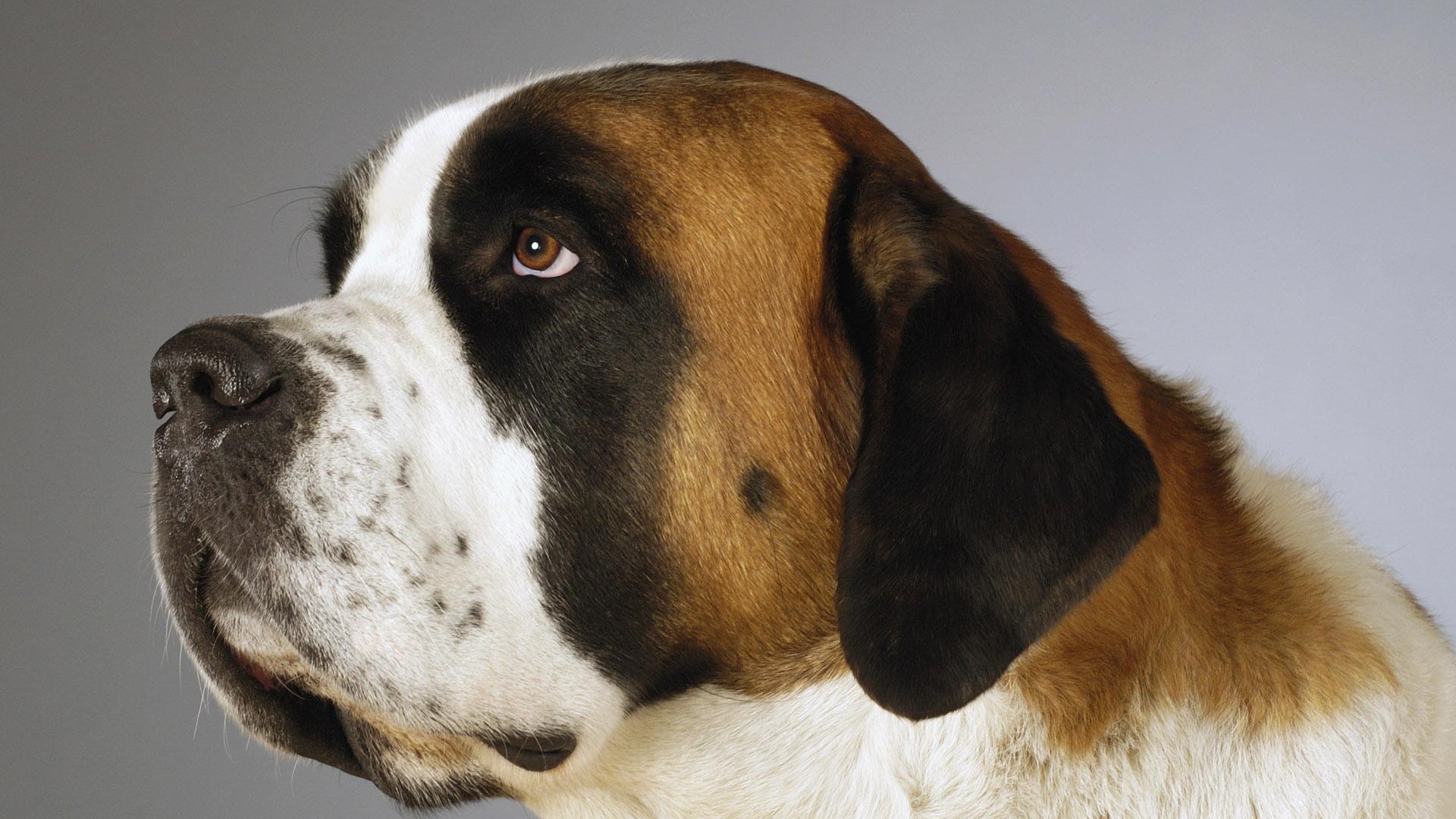 The St. Bernard is a very large sized working dog that originates from the Western Alps of Italy and Switzerland.

The original purpose of the St. Bernard was to serve as rescue dogs in the Saint Bernard Pass of Switzerland.

There is a hospice for travelers of the Saint Bernard Pass, it was founded by Bernard of Menthon.

St. Bernard dogs were bred by this hospice due to the need for rescue dogs.

The Saint Bernard Pass and St. Bernard dog breed were named after him

The History of Saint Bernards

The St. Bernard is somewhat of a jack of all trades.

Throughout it’s history it has seen service in many different roles.

The first written record of the St. Bernard dog breed are from the monks of the aforementioned Saint Bernard Pass.

These records indicate the year 1707 as the year St. Bernards began breeding. However, there are paintings and drawings of St. Bernards dating back further.

One painting shows St. Bernards being in use during the year 1690 as the painting’s date indicates.

The most famous of the St. Bernards at the Pass was named Barry. He is famous because it is believed that he rescued anywhere between 40 people to 100 people.

This dog even has a monument due to his bravery. And his body saw preservation at the Natural History Museum in Berne, Switzerland.

Physical Characteristics of the St. Bernard

Many consider the Saint Bernard to be a very large dog. In fact, they are among largest of all breeds, ranking as the 5th largest breed in size, according to the American Kennel Club.

Even the females are large, weighing in with an average range of 120 pounds to 140 pounds.

The males are even larger than the females, as they are with nearly every dog breed. Male St. Bernards have an average weight range of 140 pounds to 180 pounds.

In rare cases, these large breeds can weight up to 260 pounds!

Not only are males heftier than female Saint Bernards, but they are also taller.

Saint Bernards can be compared to the Bloodhound breed. Although they’re slightly bigger, they share some characteristics.

The smooth coat is close and flat to the skin, while the rough coat is dense and more profuse.

They feature a tail that is long and heavy, and hangs low close to the ground.

They are quite heavy shedders during the colder months, which is usually around the changing of seasons.

During these times a good weekly brushing should limit excess hair getting all over the place.

They come in many different colors and pattern, but the most common colors for them are brown, red, and white.

St. Bernards are usually calm, patient, and surprisingly gentle. Some may even refer to them as gentle giants.

They get along quite well with humans, and are great with children.

Despite their friendliness with children be aware that they can easily accidentally knock a child over due to their large size.

Every dog needs a great name that matches their personality, so be sure to give them a name that fits them.

Training large dogs is not easy. so it is important that they see training at a young age when they are still small.

They need the early training because an untrained Saint Bernard is not easy to handle even for an adult.

During training, rewards such as treats are great training tools. They do particularly well with outside activities during training.

They are not instinctively protective but they will bark at strangers. And their large size should deter any intruders.

This makes them great watch dogs, but not so much as a guard dog.

Saint Bernards are generally healthy dogs, however they do sometimes from certain genetic health conditions.

These conditions are dysplasia in the hip and shoulder. They suffer from this because they have such a fast growth, it can deteriorate their bones and joints.

Another common condition they suffer from is bloat. Like the dysplasia, it is due to their large size.

Feeding too little can lead to dysplasia, and feeding too much can lead to bloat. So it is important to manage it’s weight very carefully.

They may need to follow very specific diets during growth.

As with nearly every dog breed, it is important to check it’s teeth regularly for infection. Whilst checking it doesn’t hurt to give them a good cleaning to help prevent said infection.

The average lifespan of St. Bernards typically span between 8 years and 10 years. 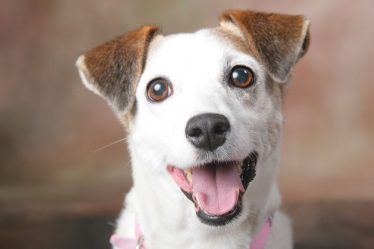 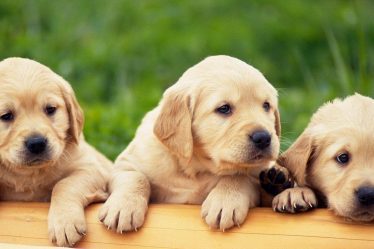 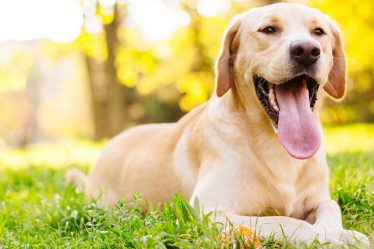