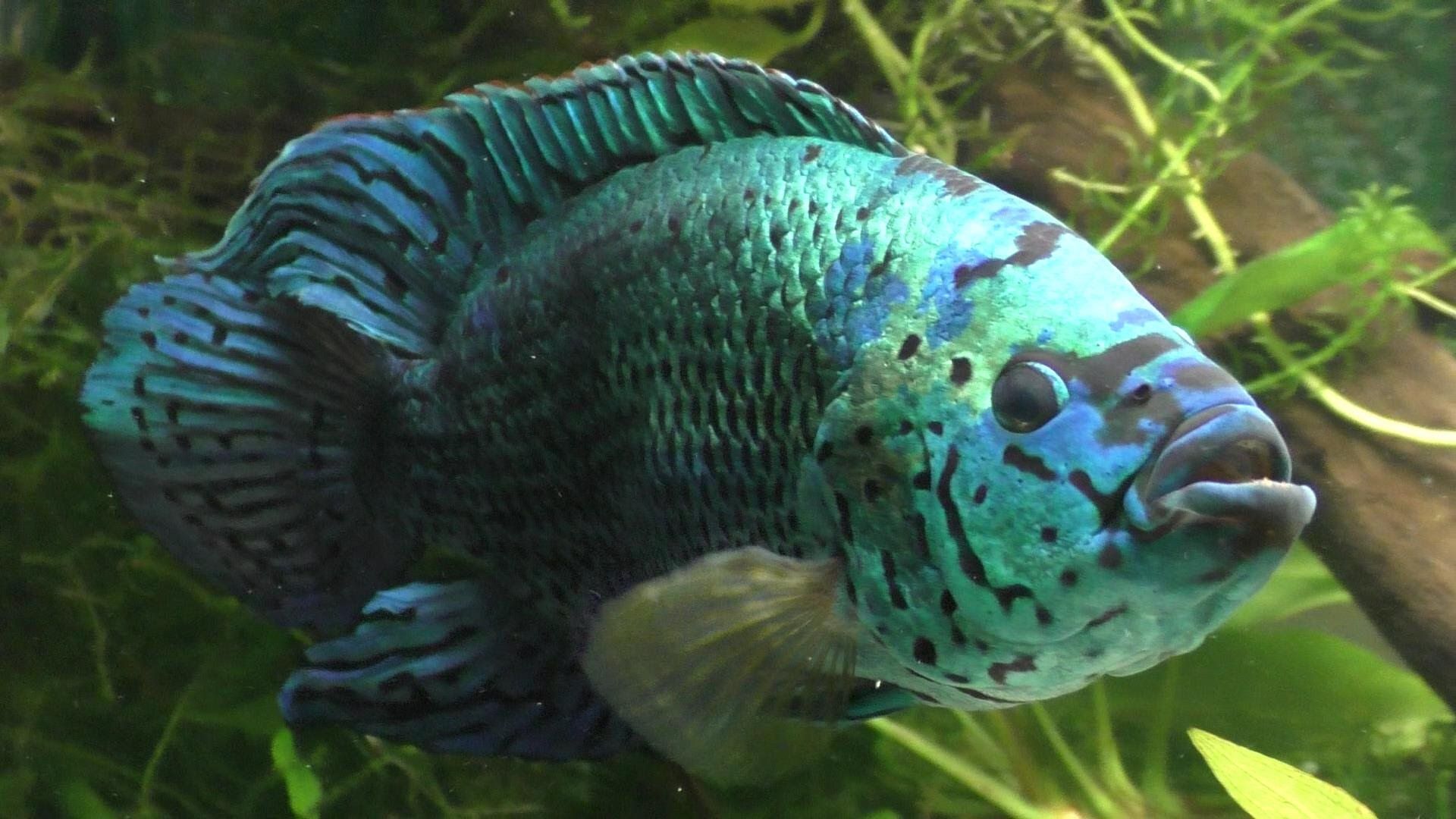 Jack Dempseys are not the smartest fish in the sea. They cannot seem to tell which of them are male and which are female.

If you think you have problems telling and females apart, at least you can console yourself knowing that you’re not alone.

Females that have just lain eggs will grab onto the mouths of any other Jack Dempsey in the tank, even if that fish is a female.

Often, you just can’t tell what sex your Jack Dempsey is until they’ve laid a batch of eggs.

Before you begin breeding Jack Dempseys, know where you are going to place the babies. You won’t be able to keep them all.

By the time the fry are about three to four inches long, they start attacking each other. Contact pet stores to see if they need juvenile Jack Dempseys.

Despite the name, female Jack Dempseys are still called Jack Depmseys. They lay their eggs and then drag the male over by the mouth to fertilize the eggs.

However, they will also drag any Jack Dempsey over to do the deed, no matter what sex the fish happens to be. The female eats the eggs if they don’t fertilize in a couple of days..

Both sexes are very aggressive fish, even with their own kind, hence being named after the infamous boxer. They only tolerate being together when they are babies and then for a few minutes to fertilize eggs.

Otherwise, they tear each other to pieces if the aquarium is less than 75 gallons large. Oftentimes, pairs in large tanks will get along for most of their lives, but that does not always happen.

Spawning is a vigorous activity for Jack Dempseys. Both male and female press the sides of their bodies together and sometimes slap each other in this position.

Males may become especially aggressive to the female, to any other fish in the tank or to his own reflection. Males chase the female around the tank so fast that the both of them may accidentally slam into the glass.

Be sure to have emergency sealant and buckets ready, just in case the tanks walls crack.

After surviving all of this, the big moment arrives. This involves locking lips. The female or male will grab the mouth of its mate. A mouth wrestling match ensues.

This may be the female testing the strength of the male or that these are pretty kinky fish.

The female eventually releases eggs and the male sprays his milt.

Since you can’t keep the male and female Jack Dempsey together in the same tank, you need to set up an aquarium of at least thirty gallons.

This will be the female’s home until the babies no longer need her. Plastic plants are great for hiding behind.

You need a clay flowerpot or a flat piece of slate for the eggs. A thick layer of gravel is also recommended, because it harbors healthy bacteria.

Keep the tank at 76 to 82 degrees Fahrenheit. You can’t use a powerful filter because it will suck up the newly hatched fry.

It’s best to set up the tank and get it going at least a month before adding any fish. This will ensure that your equipment is working and there aren’t any leaks in the aquarium.

One month will give the new tank enough time to grow healthy bacteria. Add the male as needed.

If they seem to get along after the spawning, leave him in there.

The eggs will hatch two or three days after being fertilized. There are liquid fry foods available from pet shops and online aquarium supply stores that can help feed them.

Once they get to half an inch long, then either they need to be placed in a smaller tank or the adults need to be removed.

At a half-inch long, they begin to look less like baby Jack Dempseys and more like a good snack to the parents.

When the fry are a half-inch long, you can shift food to brine shrimp, microworms, commercial flakes and granules (or a lumpy powder) for cichlids. You can also grind adult fish food flakes into a powder for the small fry. 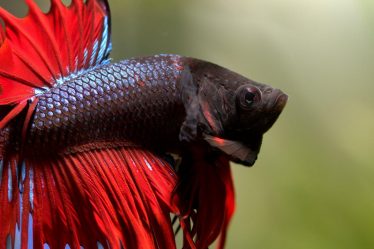 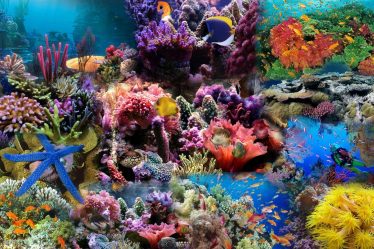 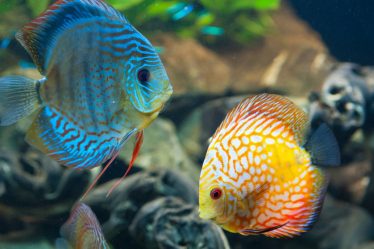