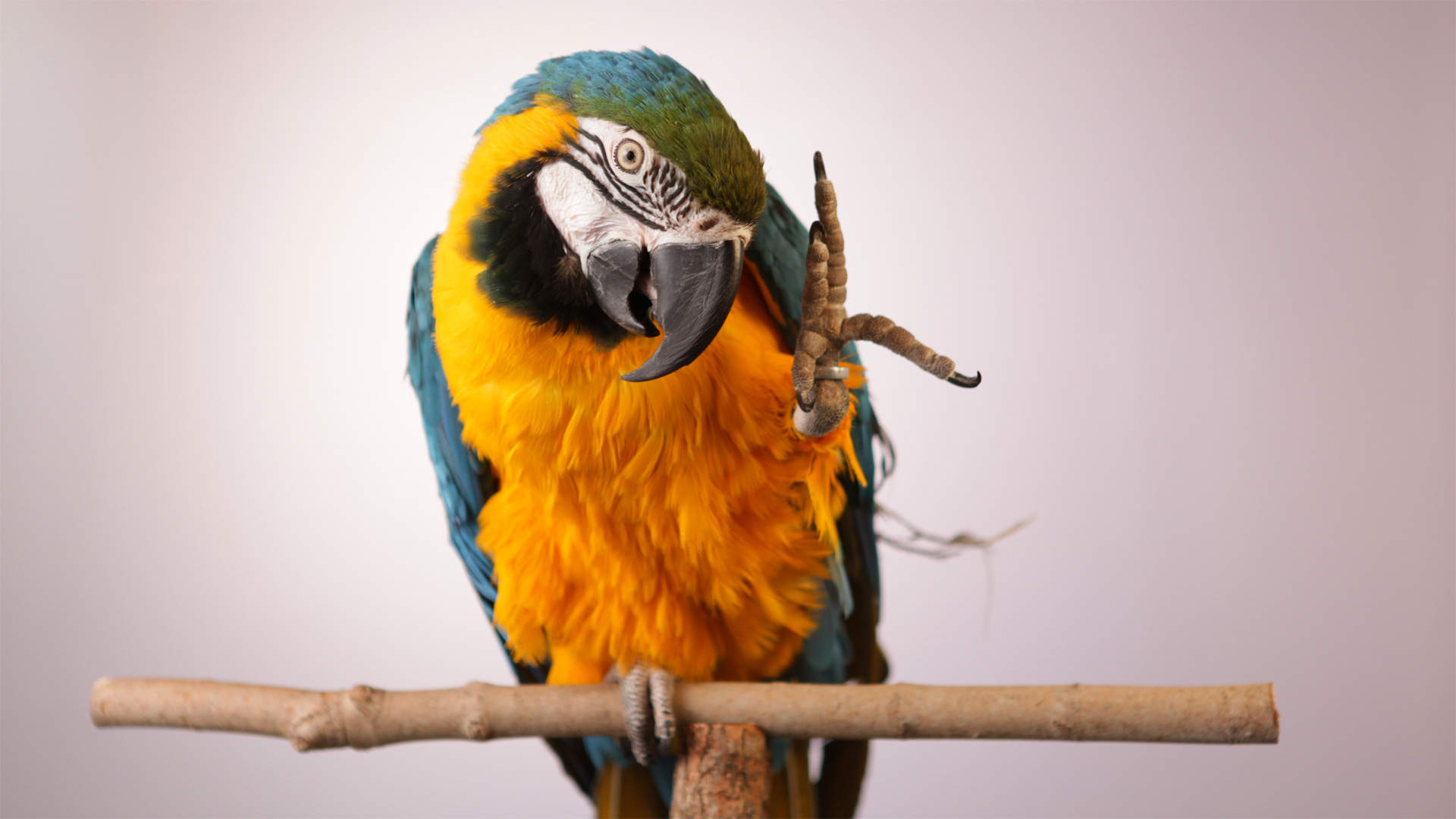 The thought of adopting a pet never occurred to me. Dog adoption, parrot adoption, or any pets captured my interest.

I guess I fell into the pet store trap. I never thought about how necessary it was to adopt pets.

Every day a shocking amount of pets are sent to shelters, or put up for sale by their current owners. There are even more pets that are being abused and neglected.

These pets deserve a second chance. They come with their own set of problems and emotional baggage, but sometimes all they need is a second lease on life.

It wasn’t until recently I became totally aware of this plight. I had always known that there are many animals in pounds, shelters and Humane Societies across the country.

I knew that pets were neglected, abused and abandoned, but I never had a personal connection to the issue.

That is when I adopted my first pets.

I had been contemplating buying a bird for quite some time. I went to the pet store and looked at the parrots. As cute as they were, none of them really stuck out to me.

I didn’t have that connection. My friend suggested I look in the classifieds and trader magazine. That is where I found the advertisement.

A local woman was selling her lot of young parrots. You could buy one with a small bird cage for $50.

I only wanted one bird. When I called her she said she only had two of the bunch left. Something told me I couldn’t separate those two. I agreed to take them both and a cage.

The first time I saw Batty and Beaker, I was totally in love. They looked so frightened. They were huddled together in their cage with one perch and a feeding dish.

There were no toys in the cage, but I just thought she had taken them out. She was a bird breeder, and she did have other birds. I wouldn’t blame her for wanting to keep them.

I had a feeling they were cage bound and probably neglected when we were at the house.

Just listening to her talk about how busy she was and how she didn’t have time to hand feed herself, let alone her birds, made me suspicious. She hadn’t even bothered to name them.

I didn’t realize how correct I was until I made it home.

It became apparent rather quickly that the two were attention starved. They loved having us around and paying attention to them, but if they could see our hands, they would freak out.

I put some bird toys and bird treats in their cage. It took almost 24 hours for Batty to go anywhere near the treats and almost a week before they played with the toys. They had no idea of what to do with them.

If I left the door open while I filled to food dish, they wouldn’t come out of the cage on their own. The way they flipped out when you put your hands in the cage (even just to feed them) was evidence that they had been mishandled.

They are happy here with me, but they could still have a much better life. I am working on getting them to that point.

It will take a great deal of patience and training. That is something I am ready to handle.

Adopt Pets for the Right Reasons

Whether it is birds, cats, or dogs, many adopted and rescued animals have many of these same issues. They have been mistreated. Now they have a good deal of emotional baggage.

There are many reasons this happens. The breeder could just be in it for the quick money, or they aren’t on top of things as they should be. This is why parrot adoption is so great.

This doesn’t mean they are evil puppy kickers. Like the lady I bought Batty and Beaker from, she was a nice lady. She did not have a clear understanding of all the work she had to do.

Sometimes the pet is bought for the wrong reason. They buy the dog because the child wants it, but what happens when the child loses interest? Sometimes the owner wants to upgrade pets.

After the novelty wears off, the pet isn’t near as entertaining. All of these things can cause behavior problems and emotional damage they will take to any new home.

Sometimes it is the behavior that pushes the original owner to give the animal away in the first place. If the animal is neglected, it will start acting out.

If it is acting out, rather than fix the problem, the original owner may be more apt to get rid of it.

Pets Have Emotions Too

No matter the situation, if your adopted pet has been abused or neglected, you have your work cut out for you. Sure, adopting a parrot is a rewarding thing. But it isn’t a walk in the park.

Your animal will have emotional baggage. The new pet may be afraid of humans. They may try to bite. Maybe they’re a nightmare to train. However if you were in their position, you would be difficult too.

If your animal is from the shelter, they have been removed from their home, placed in a temporary home and now have been shuttled off to your home. That is a great deal of change.

If your animal loves routines, they will not take likely to this. Most times the damage can not be undone overnight. You will need to build a relationship with your new pet.

You will need to gain their trust and then take it from there.

When you are ready to train your new pet, remember each pet is an individual.

You may have rescued Spot from the shelter five years ago. Maybe training him was a piece of cake. However, the new dog may not be as quick to trust you and will learn at a different pace.

I see this with Batty and Beaker. Both birds lived in the same place for the same amount of time. They both had been treated the same.

Beaker is more friendly and more responsive to humans. Although he is still cage bound, I think he will not be that hard to train. He still doesn’t like hands, and is not happy when he thinks you are going to try and handle him.

Batty on the other hand is much more vocal. He will come out of the cage on his own. Now, if you try to approach him, he freaks out. He tenses up if you get to close to the cage. He will be much more work.

I did consider trimming the feathers on both Beaker and Batty. Ultimately, I never did, but it’s completely the choice of the owner.

The best bit of advice I can give in regards to pet adoptions is to always be sure to make an informed decision. This goes for parrot adoption as well.

Sometimes animals find themselves shuffled from home to home because their new family can not handle them. This creates even more stress for the pet.

Ask yourself questions. Can you afford this animal? Can you give it an adequate home? Do you have the time to dedicate to this animal? Are you ready to train this animal?

If you aren’t sure, do your research. Read up on pet adoption and training. Parrot adoption is no exception.

Deciding it is too hard after the dog is home is not the best idea. Is this a starter pet? Are you doing this just to appease your child?

Remember this is their second chance at life. Not another nightmare. 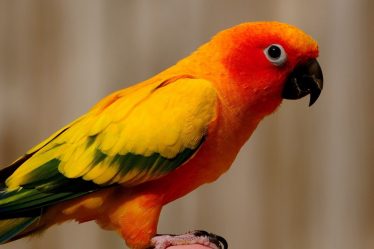 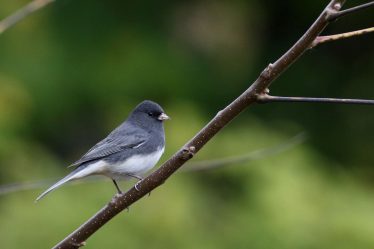 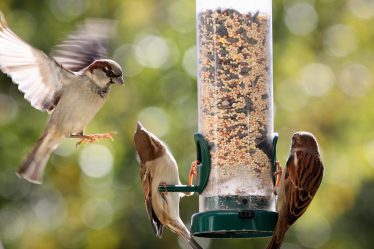