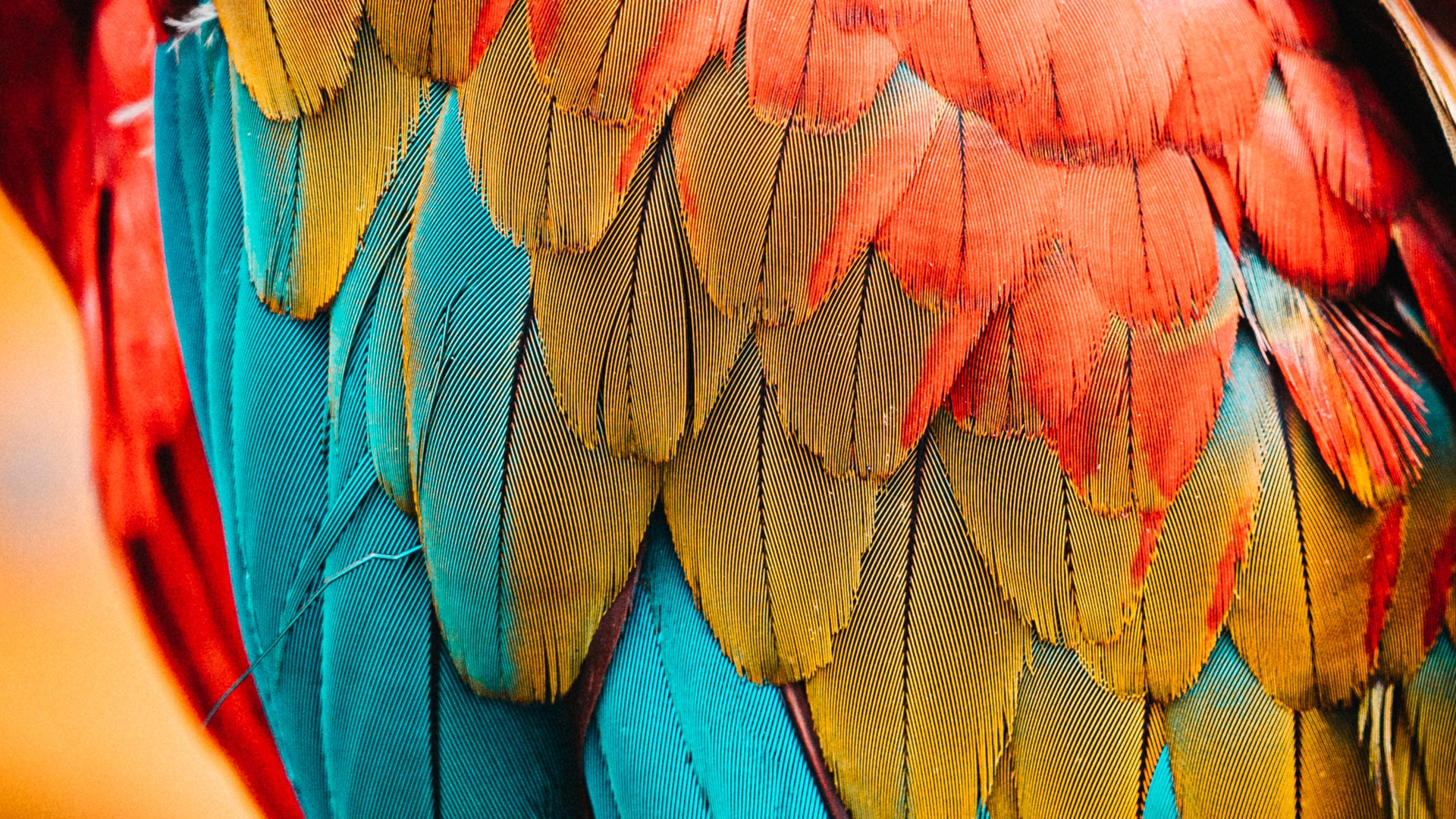 If you have a bird, you likely don’t want them flying all over the place. Do fight this, you can perform a wing clipping and eliminate some of their flight feathers.

Birds shed their feathers regularly. They grow back consistently over time. This is true for pet parrots, cockatiels, or any breed of bird you have.

A wing clipping can be great for those extremely active pets. However, not every bird should have their wings clipped.

What is Wing Clipping?

Birds require two types of feathers: primaries and secondaries. The primaries are used to fly, hence why we call those flight feathers.

The secondaries are the innermost wing feathers. Depending on the species, there can be 9 to 25 secondary feathers.

The process of wing clipping includes using scissors to remove a few, if not all, primary feathers to limit flight. The goal is to hinder their takeoff, but keep them from plummeting to the ground.

Some bird owners recommend leaving the first two primary feathers for first clippings. With leaving a few flight feathers, your pet bird may be able to fly from room to room.

Although some people are against wing clipping, it is appropriate in some situations. Nonetheless, birds do regrow their wings and can fly again afterwards.

Be careful of blood feathers when clipping. New feathers typically have blood in the shaft. As they matures, the blood recedes to the base.

It essentially goes from a full straw of blood to an empty one. Check the feather shafts before clipping. If you see full shafts or still-growing feathers, avoid clipping those.

Treat a clipped blood feather immediately to stop blood loss using a gauze sponge or plucking the feather altogether. Call your vet if you are unsure of what to do.

There are more ways than one to properly clip your bird’s feathers. Some prevent flight better than others, and some last longer than others.

When you fan out your bird’s wing, you’ll see both the primary and secondary feathers. Ideally, you’ll cut the amount of primary feathers you choose to the length of the secondaries.

Some birds are nervous and try to escape when you hold them. Wrap them in a small towel to calm them down.

Performing the wing clipping itself isn’t too difficult. If a bird’s wings are properly trimmed, they can safely guide their body to the floor. However, they cannot sail around the room.

Consider the size of your bird cage when clipping. If your bird can’t make it back to their favorite perch near the top of the cage, they’ll be unhappy and miserable.

Is Wing Clipping Right for You?

There’s a divide between those for and against wing clipping. Birds are naturally meant to fly, but they’re also native to the outdoors.

If you have an indoor bird as a companion or pet, you should find the stable balance. Trim their flight feathers enough so they can still fly and glide to avoid harming themselves.

If you have a baby bird, you should let them learn to fly before clipping their wings. Cut one feather at a time to cut back on the height and distance of their flights.

Before you attempt wing clipping yourself, you should consult an experienced trimmer. Bird trainers and veterinary professionals are usually able to properly train you with hands-on experience.

Additionally, if you have any questions or concerns during the wing clipping process, contact your avian vet. 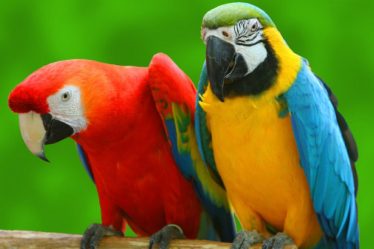 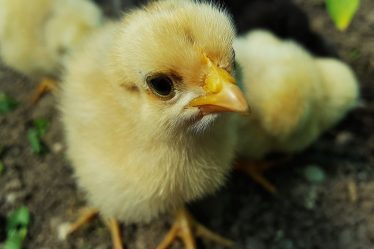 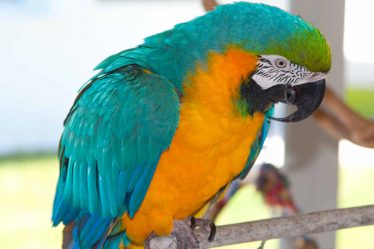