The Most Common Horse Breeds 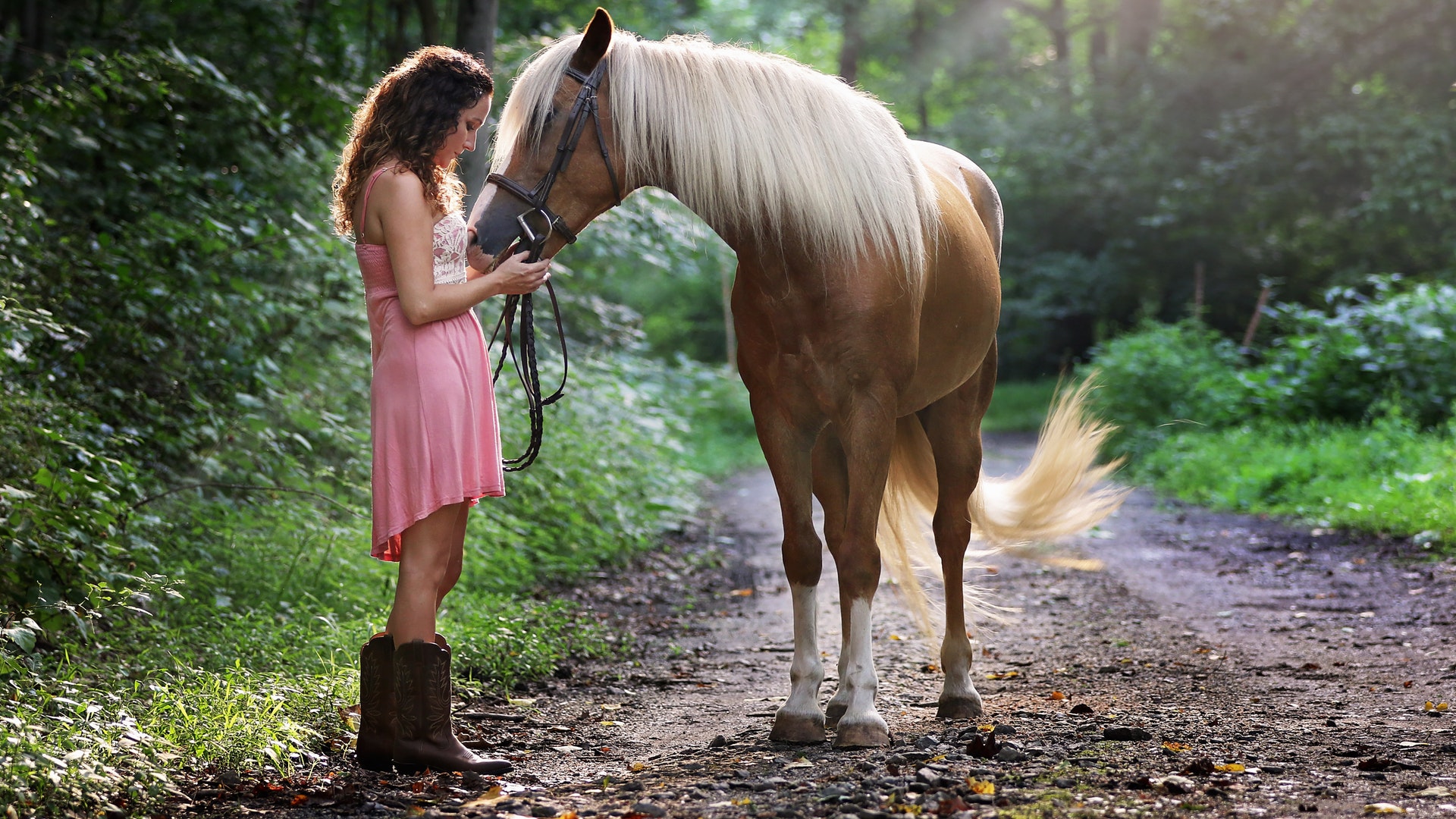 Horses are a beloved animal. If you detour through the country roads, it’s very likely you’ll notice someone with horses. It’s even more likely that you spot one of the common horse breeds.

People have horses for various reasons. Many enjoy riding horses, either competitively or casually. Some breed horses along with other animals.

Many people have a preference for a particular breed in any pet. This leads to certain breeds being more popular than others.

With horses, there are several breeds that equine owners prefer. Some turn to horse adoption to give them a second chance at life.

Each breed has similarities and differences, but that’s why we love them. Let’s look at the 5 most common horse breeds.

Despite the name, the American Paint Horse doesn’t originate from the United States. They date back to the Roman Empire era, and were brought over from Spain by Spanish conquerors.

Paints average between 800 and 1,200 pounds. They’re great for leisure riding, and horse shows regularly feature them.

Different breeds tend to have distinct coats. The American Paint Horse is typically a combination of colors. White with a solid color is a common mixture.

However, the colors and patterns seen can vary. Some Paints have nearly solid coats.

The oldest, most popular horse breed is arguably the American Quarter Horse. These beauties weigh between 800 and 1,200 pounds.

The quickness and agility of Quarters helped them win quarter mile races. This is how the name was given. If you have a Quarter and plan to race, wrap their ankles in support tape to protect them from injury.

Unlike other common horse breeds on our list, Quarters’ coats are generally solid in color. However, there are white markings on the head and legs of some.

Similarly to Paints, American Quarters have a broad, muscular chest. Likewise, they have admirable agility and strong hindquarters.

Whether you compete in horse shows or enjoy casual rides, this breed is a great pick.

The Appaloosa is Colorful

This majestic horse is a United States native. Interestingly, you can find their spotted pattern in ancient artifacts and cave drawings across Europe and Asia.

The Appaloosa horse is very noticeable by their vibrant coat. In fact, it’s primarily what we know them for.

Their spotted coat will likely be in a leopard or snowflake pattern. However, marble and blanket patterns are also common.

In addition to the range of color patterns, Appaloosas also have a large variety of body types. This is a result of interaction with multiple breeds over time.

The beautiful Arabians have become one of many common horse breeds over the years. As their name suggests, they originate from the Arabian Peninsula.

Arabians have great endurance and a large lung capacity. This was partially because of the harsh conditions where they were originally bred.

Their endurance allows them to run a lot. Consider getting ankle boots to protect their ankles.

Arabs are among the oldest horse breeds known to man. They genetically helped shape American Quarter Horses and Thoroughbreds.

The colors on Arabs is typically solid. They sometimes have white markings near their legs.

They weigh between 800 and 1,000 pounds, making Arabs the smallest on the list.

Last on our list of most common horse breeds are Thoroughbreds. They originate from Britain where they were used for horse racing.

Although they’re commonly used in racing today, Thoroughbreds are seen in other events as well such as jumping and polo.

If you consider buying a horse of this breed, get some pain relief gel as a precaution. Thoroughbreds are a large breed and could experience sore muscles or joint pain.

To improve other breeds, they are often crossbred. Similarly to the Arabian, Thoroughbreds influenced other breeds such as American Quarters.

Thoroughbreds are very lean, but they are also the heftiest breed on our list. They weigh anywhere from 1,000 to 1,200 pounds.

We all have horses for our own reasons. We name them differently and do various things with them. No matter your reason, we all love our equine pets.

You may have a unique breed or a common breed. Overall, the important thing is that we love and care for our horses. 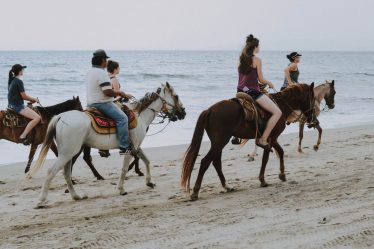 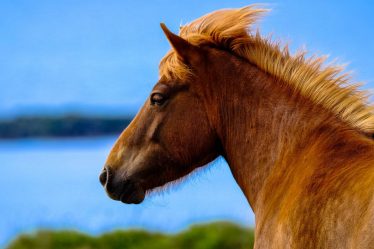 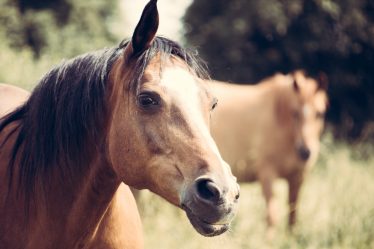